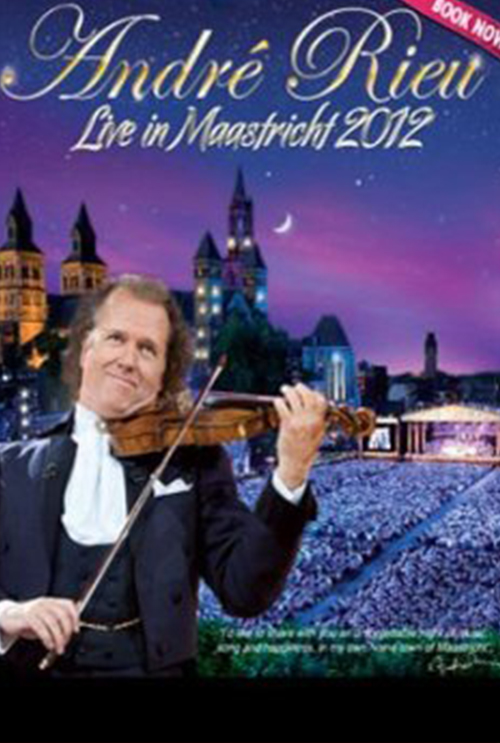 As always, André is joined by his famous Johann Strauss Orchestra, his Sopranos, Tenors and some very special guests. The Maastricht concerts are André's most popular concerts of the year with his most dedicated fans flying from all over the world to see this incredible event live.