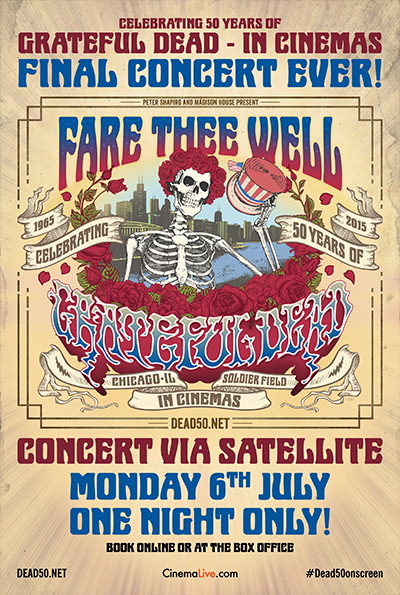 For one night only, this final concert was broadcast via satellite across the UK and was the last time the band has ever play together. The 5 concerts of the tour received an overwhelming fan response with more than 500,000 ticket requests received. 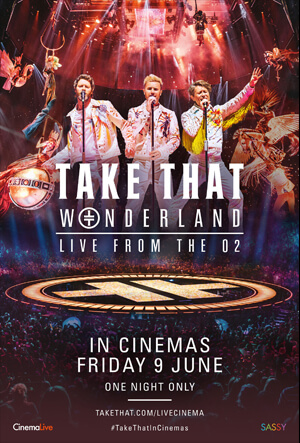 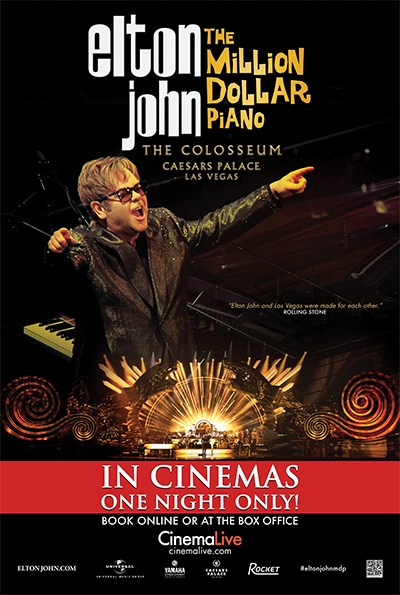 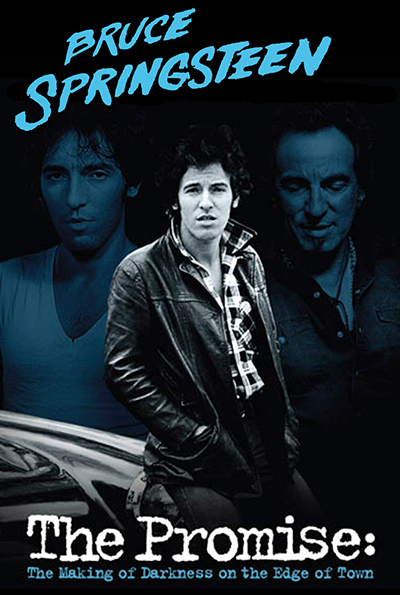