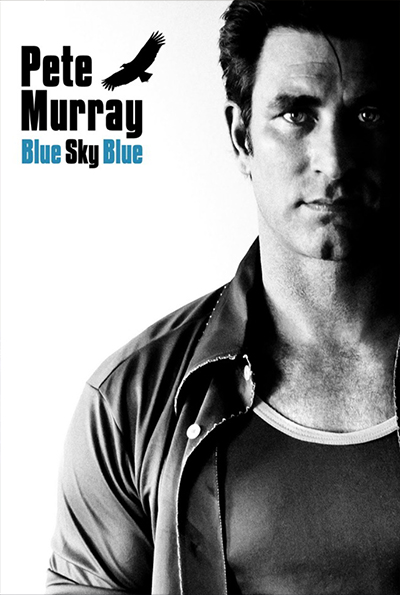 By 2011, Pete Murray has successfully sold over one million records in Australia with multiple albums and singles charting at number 1. To celebrate the launch of his new album "Blue Sky Blue", Pete’s performance was beamed live via CinemaLive's exclusive satellite network to cinemas across regional Australia performing the album and his greatest hits from Sydney's premium venue The Basement.

"Blue Sky Blue" is Pete Murray's 4th studio album. It was recorded in the USA with well known producer Tom Rothrock of Beck and Foo Fighters fame and has taken Pete in an exciting new direction.