CinemaLive is one of the world’s leading producers and distributors of premium Event Cinema for cinemas and big screen venues and the #1 live music event cinema distributor worldwide. With offices in the UK and Australia, the CinemaLive subsidiary has quickly become one of the fastest growing theatrical distributors, delivering the very best music, cultural and family entertainment via satellite and DCP around the world.

CinemaLive can coordinate every aspect of the production and distribution of any event including filming, outside broadcast requirements, satellite networking and delivery, and comprehensive marketing and publicity campaigns.

Established in 2008, CinemaLive are one of the forerunners in the Event Cinema field. Parent company, The Shooting Star Picture Company, has been producing high quality concerts and events for over 20 years and has a reputation for quality and global excellence. We are currently the #1 live music event cinema distributor worldwide.

Over the years, CinemaLive have broken many industry records, including for the highest-grossing live music concert event of all time at the UK & Irish box office with Take That: Wonderland Live from the O2 (2017), Cliff Richard Live: 60th Anniversary Tour (2018) and more recently, Take That: Greatest Hits Live (2019). CinemaLive belong to the Event Cinema Association and have received numerous industry awards across a number of our releases - most recently a Highly Commended Event for 2018 award for Cliff Richard Live: 60th Anniversary Tour.

CinemaLive are dedicated to delivering premium and diverse entertainment into thousands of screens worldwide, allowing fans the chance to see world-class music, theatre, opera, arts and other special live events at their local cinema. 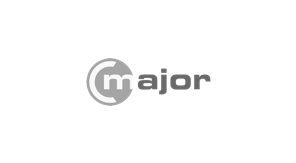 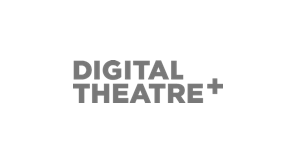 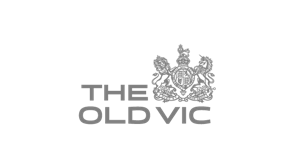 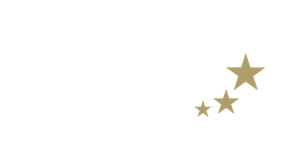 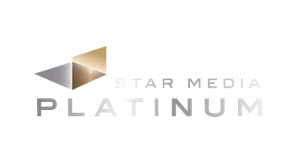 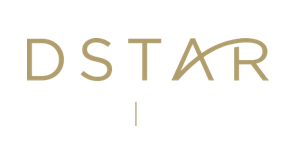 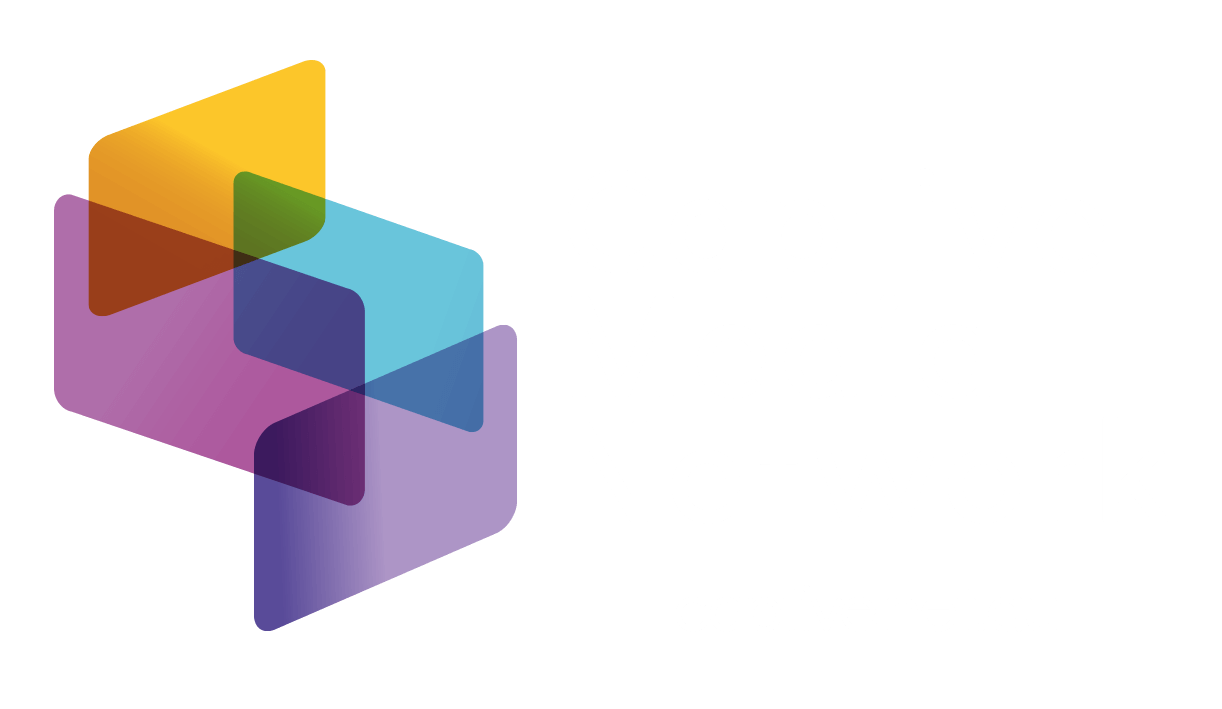