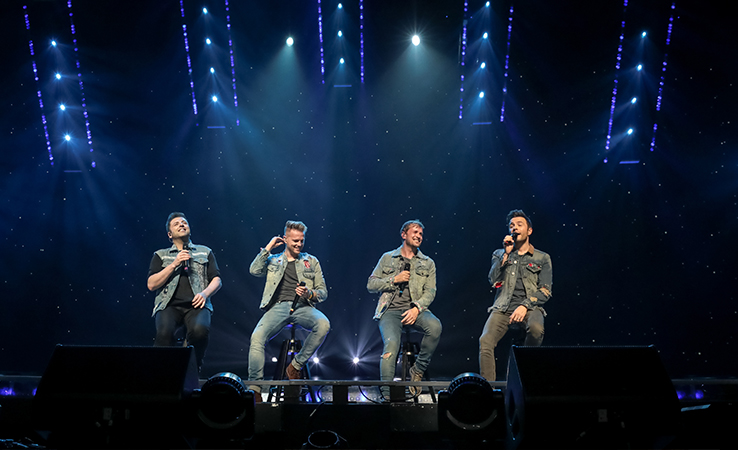 Challenging the idea that the original is always better, these artists prove that you can give a song a second life and raise its popularity by shaking things up a bit!

1. You Raise Me Up – Secret Garden vs Westlife

You’re definitely familiar with the Westlife version, and you most likely know the Josh Groban one, but were you aware the original was composed and recorded by the Irish-Norwegian duo Secret Garden?

More than a hundred other artists have recorded their own versions of the song since then, but Westlife’s rendition is undoubtedly one of the most successful ones of the bunch. Can you believe back then the boys were quite sceptical about covering it? The first single recorded after Brian’s departure from the band, it is now their 13th #1, the only number one You Raise Me Up version on the UK singles chart, and the most viewed version of the song on YouTube with over 78 million views as of today (28 June 2019).

2. You’ve Got The Love – Candi Staton vs Florence And The Machine