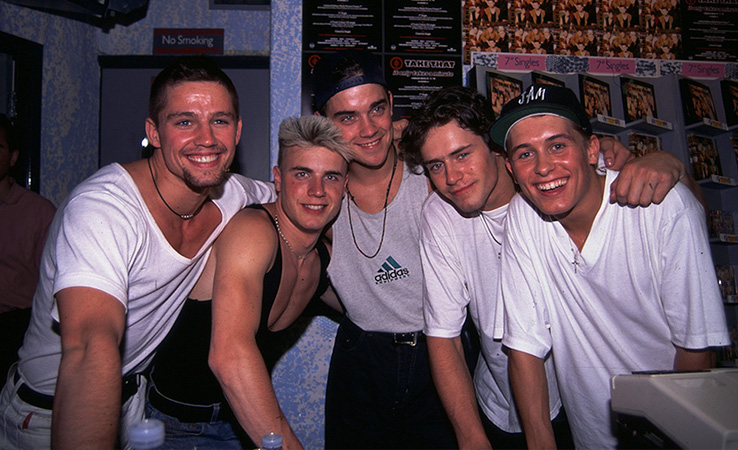 Our Favourite 90s Boy Bands Then And Now

Taking the world by storm in 1996 with their single 'Mmmbop', the three bothers with long hair hail from Tulsa, Oklahoma in the USA. 'Mmmbop' became the defining pop anthem for the 90’s. It reached number 1 in 27 countries, earned three Grammy’s and sold 16 million records worldwide. Their future releases, that followed the 1997 album 'Middle of Nowhere' were nowhere near as successful as their previous album and eventually we all found ourselves forgetting about Hanson. So where are they now? Well, they’re still making music with their latest album being released June 2013, which made it to Number 22 on the Billboard music charts. They also have 13 children between them!