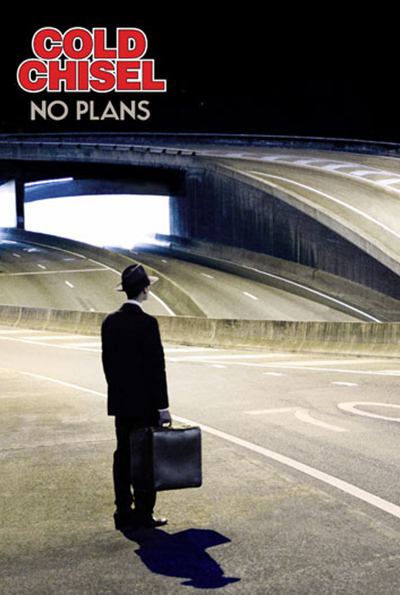 Aussie rockers Cold Chisel marked the release of their first album in 14 years, “No Plans’ in 2012 by playing two special album launch shows live from Festival Hall, Melbourne and Hordern Pavilion in Sydney. With the live show tickets hitting a record sell out, CinemaLive brought the Sydney Hordern Pavilion concert LIVE to cinemas via satellite. This was the only chance for many fans to experience this unique event, as it happened.

The band performed tracks from their new album as well as their greatest hits.

Ticket price included a copy of the new album ‘No Plans’, which features 13 songs recorded in 2010 and 2011 and the final recordings of late drummer Steve Prestwich who passed away the year before.