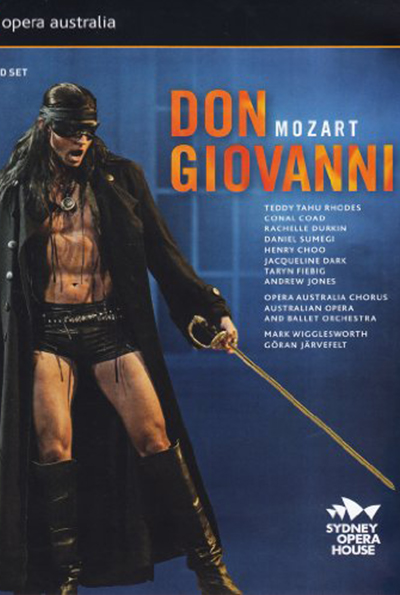 Don Giovanni, a libertine, a rake with a devil-may-care attitude, is portrayed magnificently by Teddy Tahu Rhodes in this Opera Australia production, where he first appears on stage in a costume where less is definitely more!

Charismatic and sexy, Rhodes' acting and singing are magnificent. His misused servant, Leporello, is played by Conal Coad, who skilfully promotes the opera’s comic elements whilst delivering a thumping bass full of drama. The classic stage designs of Carl Friedrich Oberle form the backdrop to the drama of Don Giovanni’s last day on earth, before he is hurled in to Hell’s flames by the Commendatore, Daniel Sumegi, whose basso profundo is befittingly momentous. 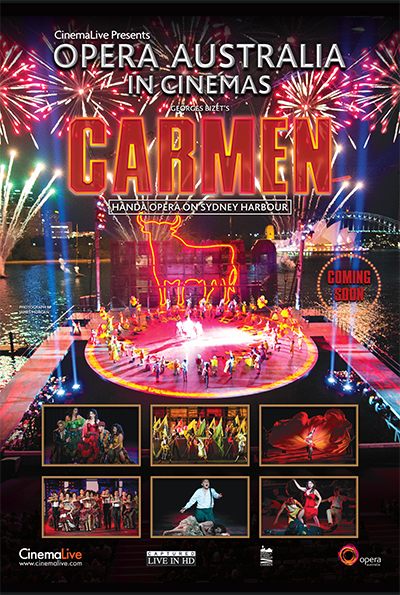