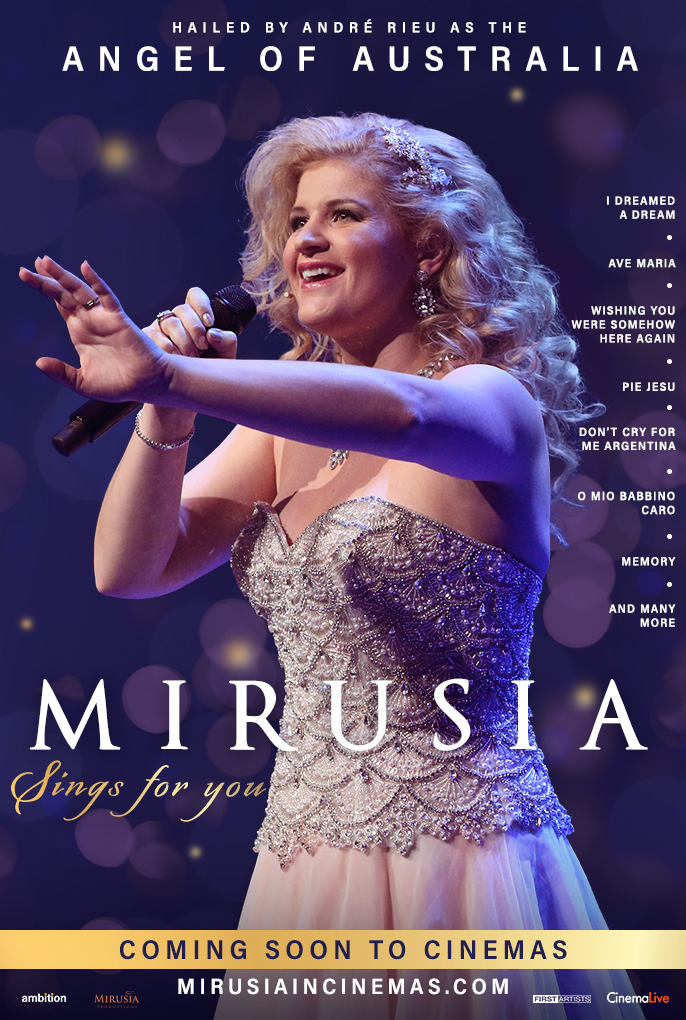 FOR NOW ONLY RELEASING IN NEW ZEALAND ON 3 DECEMBER

We have decided to postpone the UK release of our forthcoming Mirusia concert to next year as we realise the target audience for this event is unfortunately not engaging with cinemas at this time. Please accept our apologies for any inconvenience caused. We'll be in touch with a new release date as soon as that's confirmed.

Known to millions around the world as “The Angel of Australia”, Mirusia Louwerse, spent over ten years touring the world with André Rieu as his star soprano.   Celebrated for her translucent, crystal voice that leaves audiences with goose bumps, Mirusia’s exquisite concert performance features many favourites including Ave Maria, Wishing You Were Somehow Here Again, Memory, Pie Jesu and Don’t Cry for me Argentina recorded during her “This Time Tomorrow” Tour.   Her version of Ave Maria (with André Rieu) has received over 52 million Facebook views to date.

At the age of 21, Mirusia became the youngest ever winner of the prestigious Dame Joan Sutherland Opera Award.  Now, audiences around the world will be able to experience the magic of her enchanting concert from the comfort of their local cinema, as Mirusia fills our hearts with hope for a brighter tomorrow.

“I’m proud to have been there from the start and to see her career take off. After having worked with this incredibly talented young lady I can only wish her all the best in her solo career.” 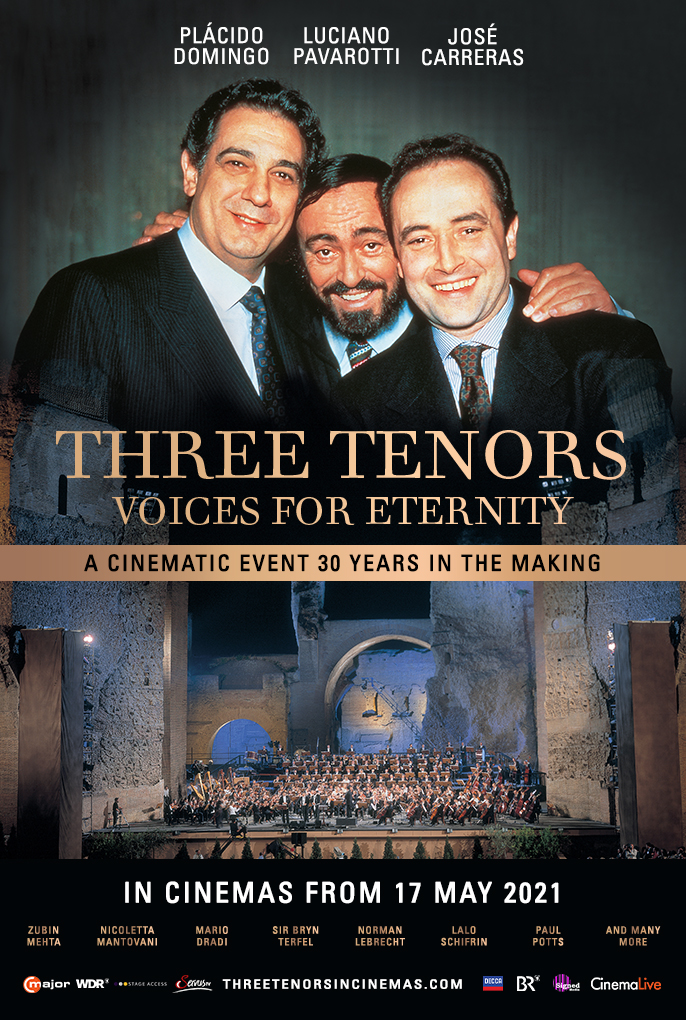 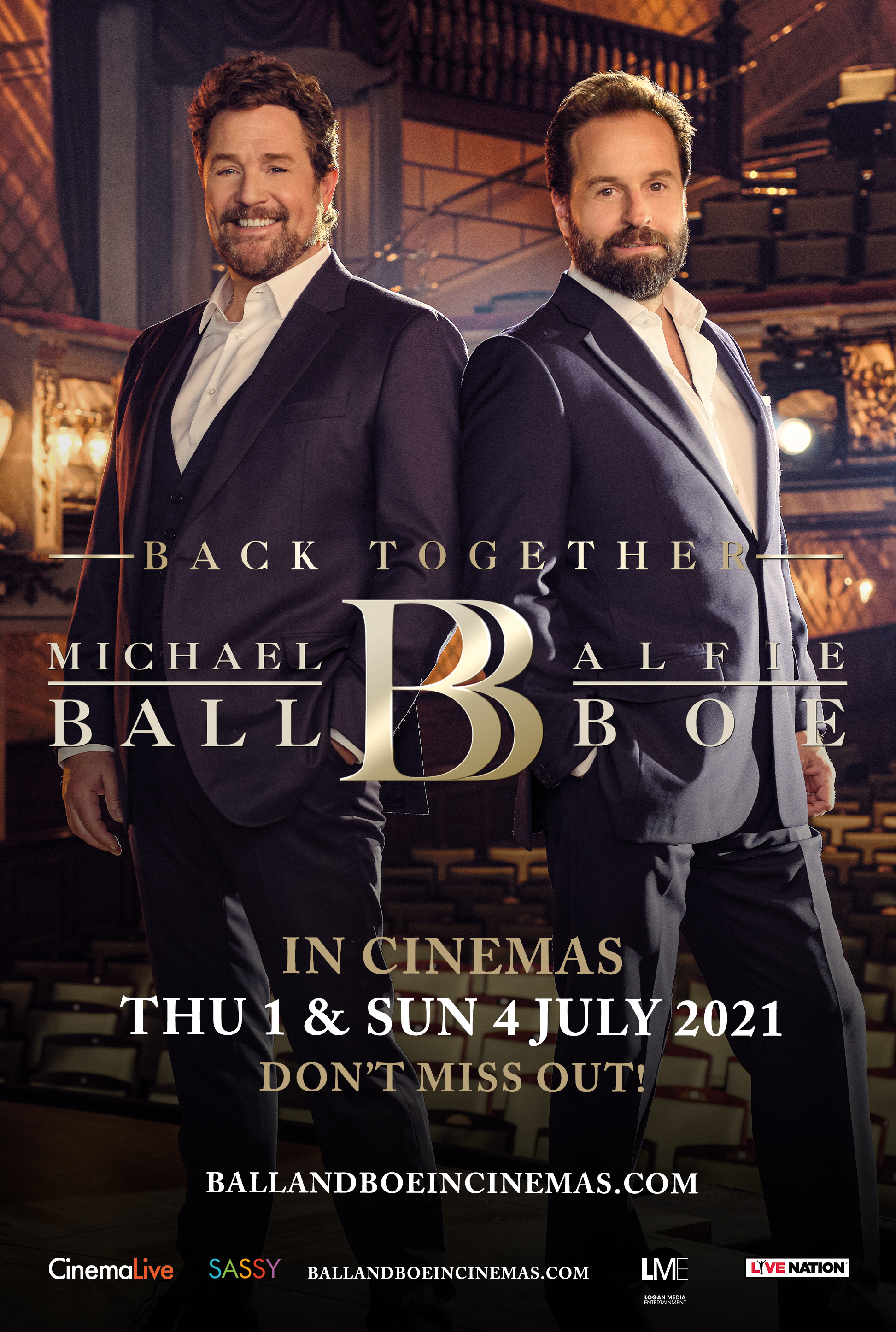